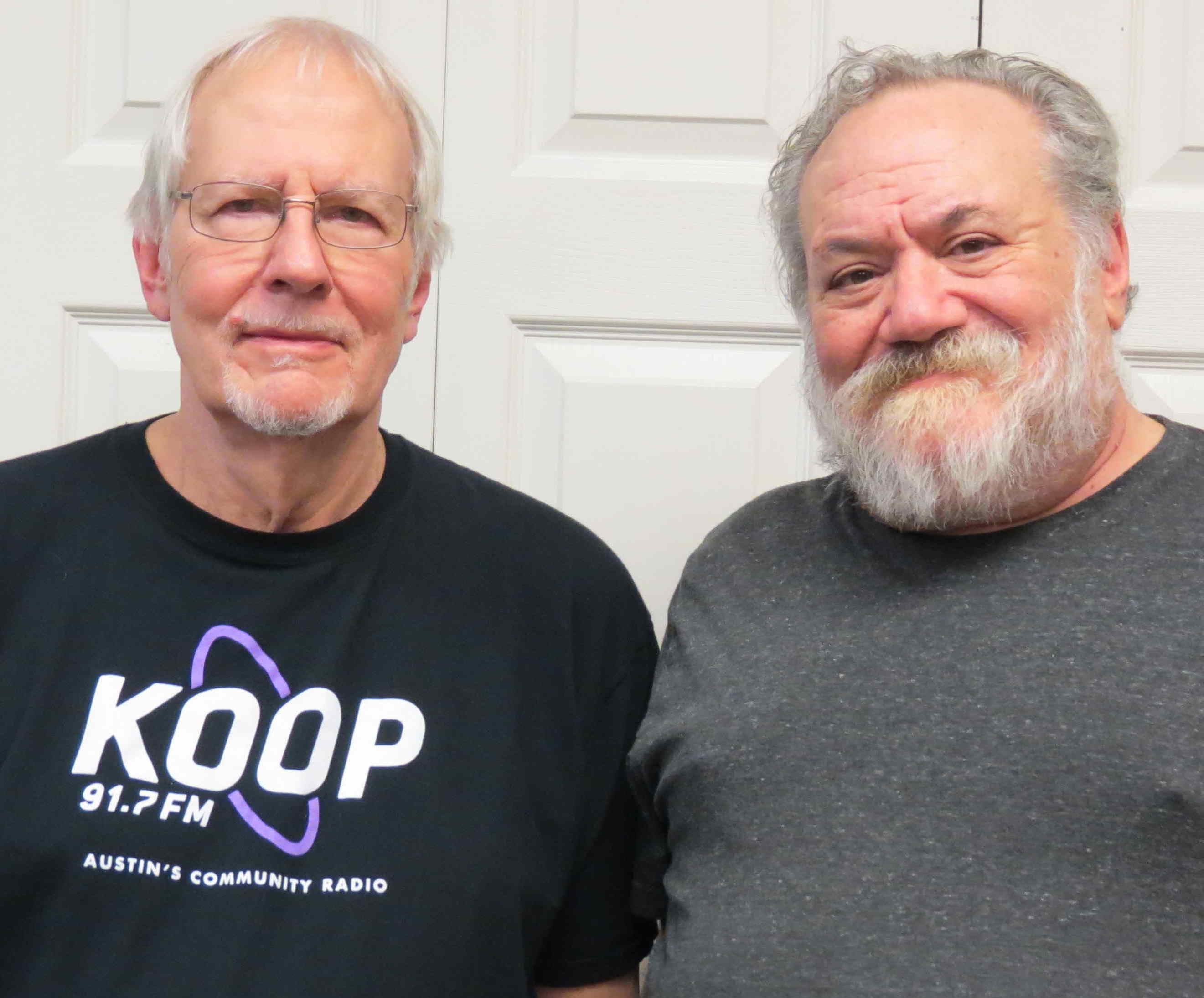 Thorne Dreyer's guest is Louis Black. Louis is a co-founder of South by Southwest (SXSW), where he is a director, and The Austin Chronicle, where he was the editor for 36 years, and is a founding board member of the Austin Film Society. As someone who was deeply involved in much of the legendary culture of creativity in Austin, he and his work have also been defined by it. With partners, he helped build several of Austin's most iconic institutions, including the Austin Music Awards and the Texas Film Hall of Fame. His work in film includes restoring such gems as Eagle Pennell's Whole Shootin' Match and Last Night at the Alamo, as well as Tobe Hooper's first feature, Eggshells. In 2016, he directed his first feature documentary, Richard Linklater: Dream Is Destiny, and served as an Executive Producer for the Emmy Award winning documentary Tower. In 2018, he was an executive producer for Ethan Hawke's critically acclaimed Blaze. Currently, Louis is working on a number of projects, including documentaries about Stevie Ray Vaughan and Asleep at the Wheel.Above: Thorne Dreyer and Louis Black at the KOOP studios, Feb. 28, 2020. Photo by Roger Baker / Rag Radio.
Rag Radio is produced in the studios of KOOP 91.7-FM, an all-volunteer, cooperatively-run, solar powered community radio station in Austin, Texas, in association with The Rag Blog and the New Journalism Project, a Texas 501(c)(3) nonprofit. It is streamed live on the Internet at KOOP.org and Radio Free America. The host and producer of Rag Radio, Thorne Dreyer, is a prominent Austin-based activist and writer who was a pioneer of the ’60s underground press movement. The show’s engineer and co-producer is Tracey Schulz and the staff photographer is Roger Baker; Suzy Shelor is Rag Radio associate; Alice Embree is guest host; and Glenn Smith and Roy Casagranda are our political analysts. The syndicated show is broadcast (and streamed) live Fridays, 2-3 p.m. Central) on KOOP, and is later rebroadcast and streamed on WFTE-FM in Mt. Cobb and Scranton, PA., on Houston Pacifica's KPFT HD-3 90.1, by KKRN, 88.5-FM in Round Mountain,  CA, and at WALHRadio.com in Wilmington, OH -- and as a featured podcast at Veterans Today. Learn more about Rag Radio here.
Running time: 54:59
Contact:  ragradio@koop.org.